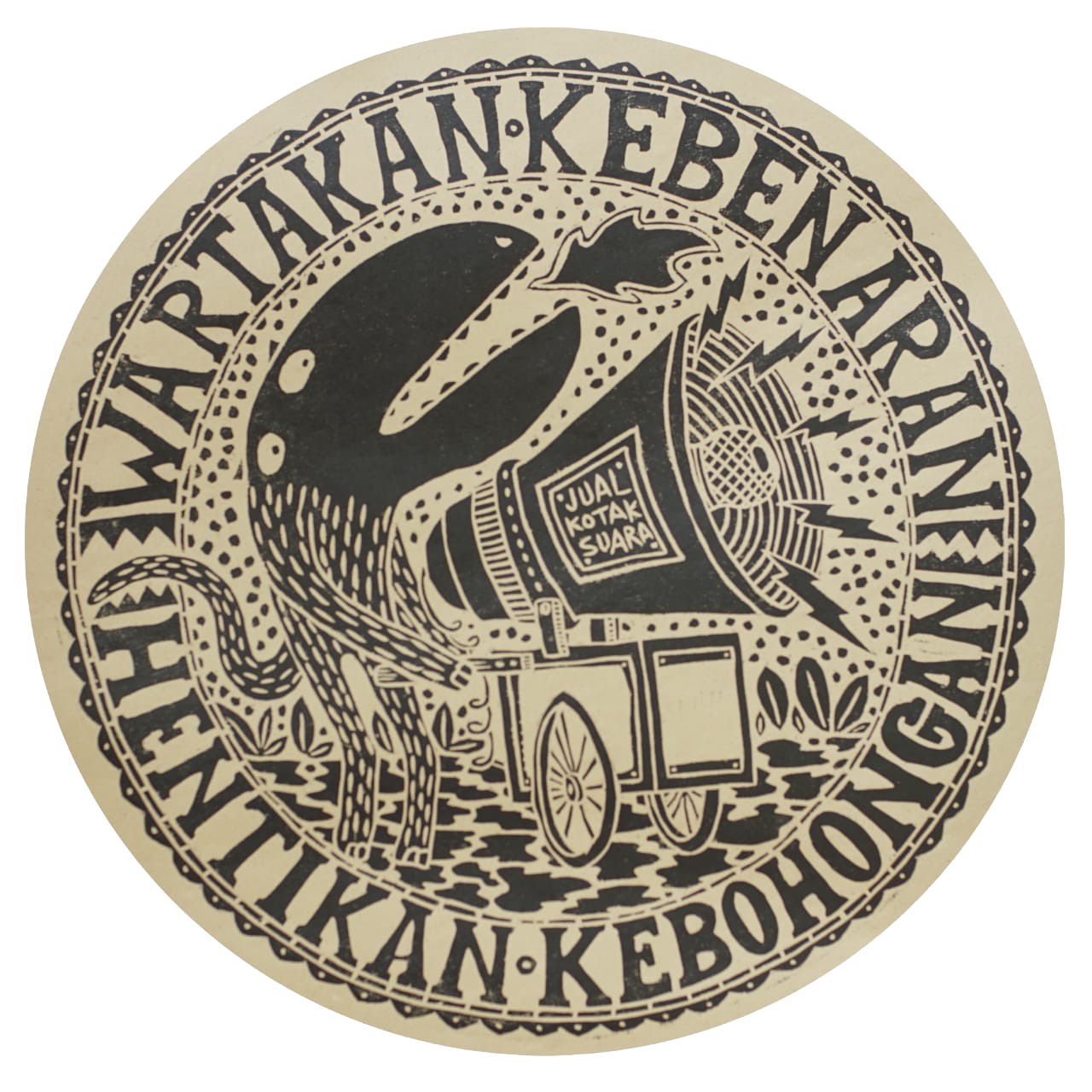 This body of work is the product of a learning process with Taring Padi volunteers, responding to the current social and political situation in Indonesia, especially the 2019 elections. We are conscious that a critical approach is required in order to realise the aspiration of a just and prosperous society. Political education for all, and […] 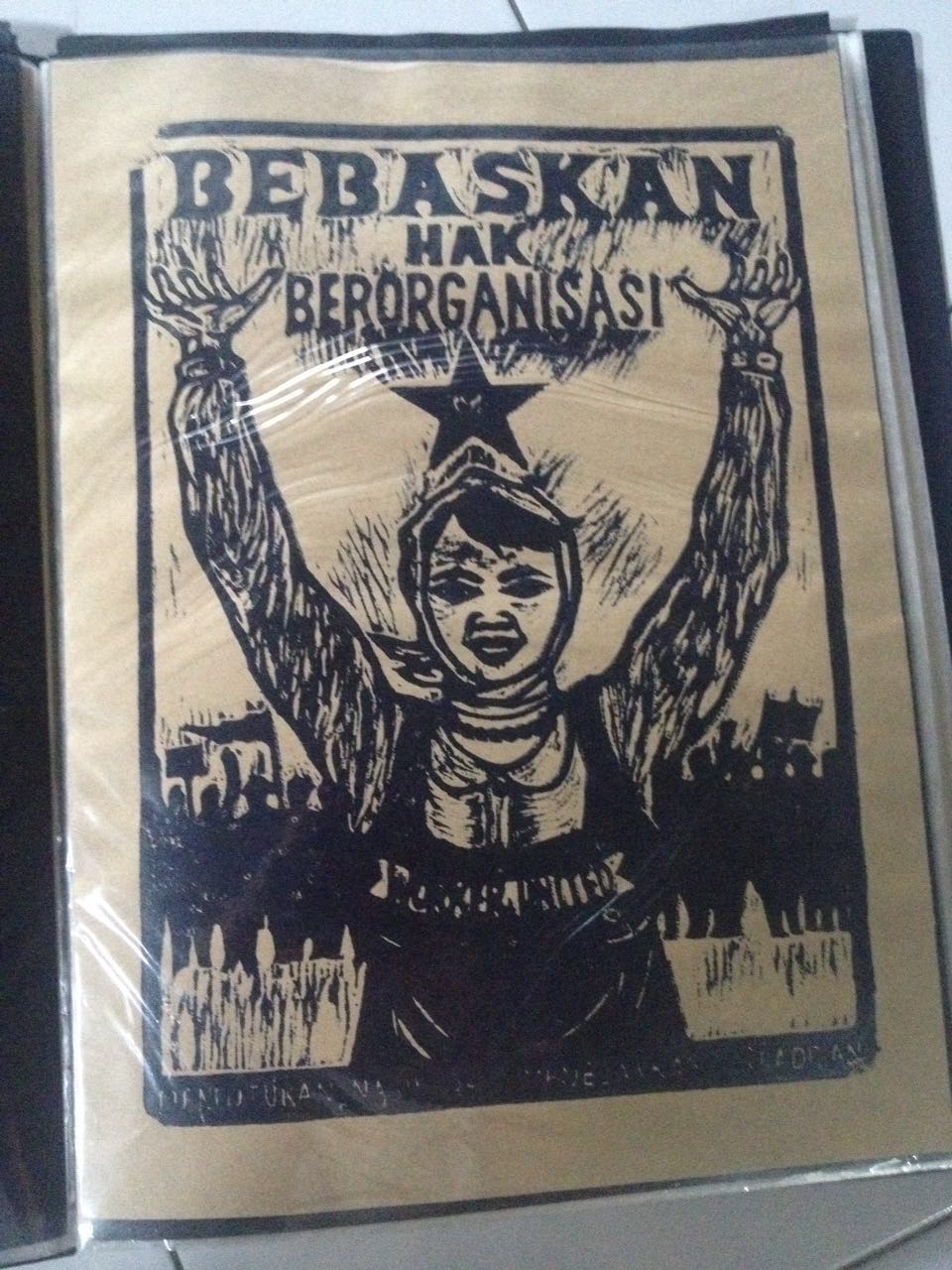 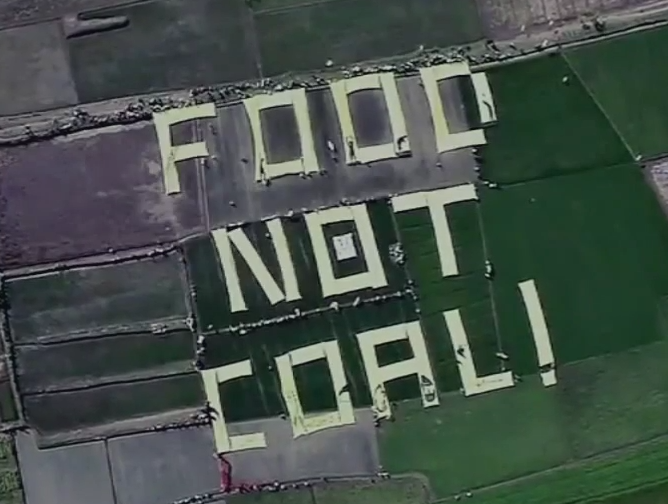 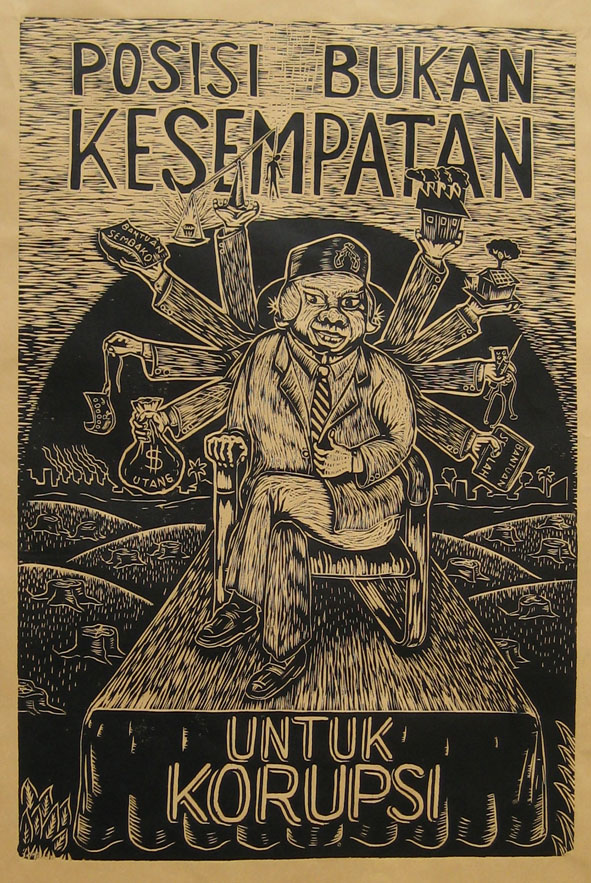 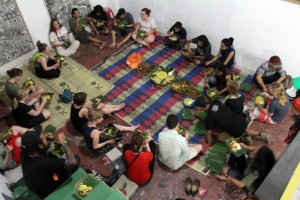